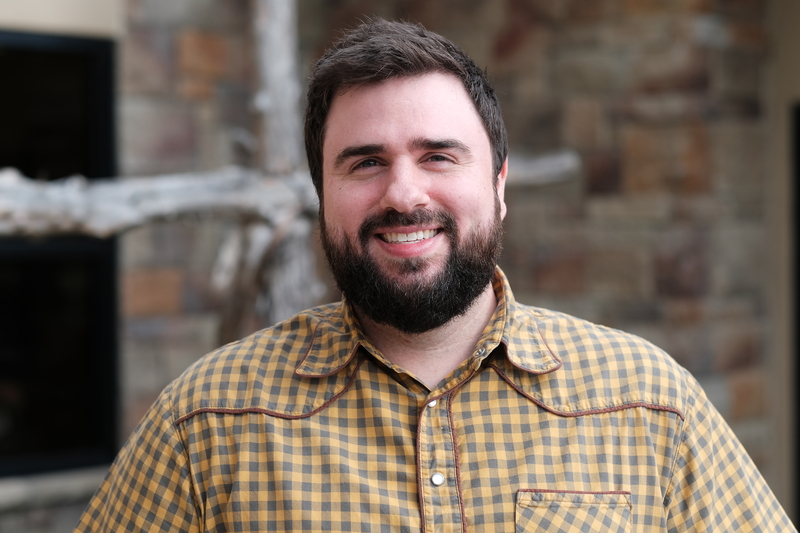 Aaron Halvorsen began as a Pastor of Community Bible Church in February 2015. Aaron was raised in Spokane, WA and Las Vegas, NV, and earned his BS in Biology from Eastern Washington University in 2008. After serving as an intern with Campus Crusade for Christ in Seattle, WA, he attended Western Seminary in Portland, OR, where he earned his MDiv. There in Portland, he was a charter member and pastoral apprentice of Trinity Church (Mennonite Brethren), and eventually served there as a lay elder. He also was employed by Western Seminary as an administrative assistant for several professors and academic and ministerial programs serving pastors and ministry leaders in the greater Portland area. During this time, he met his wife, Maggie, and they had their first child, Norah. In late 2014, he accepted the call to serve as Lead Pastor of Community Bible Church in Olathe, KS. Since moving to Olathe, Aaron and Maggie have been blessed with three more children – Diana, Simon, and Audrey. Together they love serving the church and raising a family, and are continually living in God’s grace, mercy, kindness, patience, truth, and love. 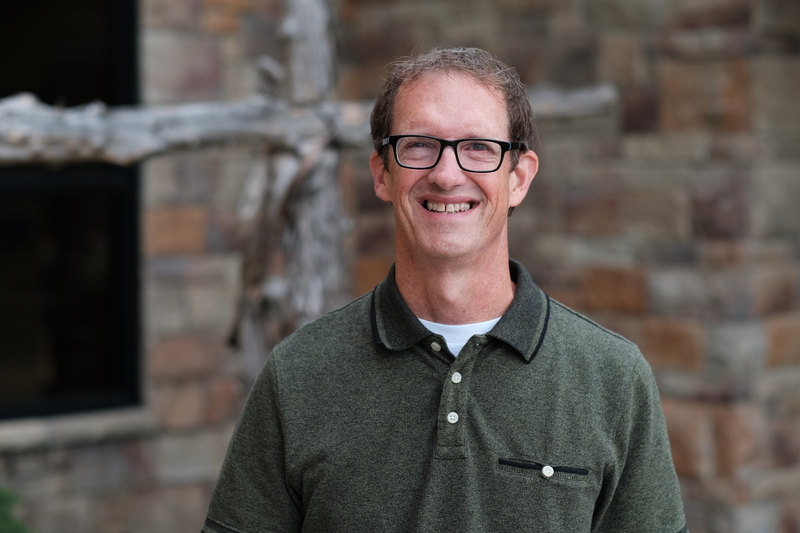 Russ enjoyed a career in chemistry for several years while also volunteering in youth and music at Community Bible Church, his home church. In June 2001 he joined CBC on a full-time basis. Russ has a B.A. degree in Biology and was also the keyboard player for a contemporary Christian band. He serves the church together with his wife Marilyn and their four children: Libby, Abby, James, and Benjamin. 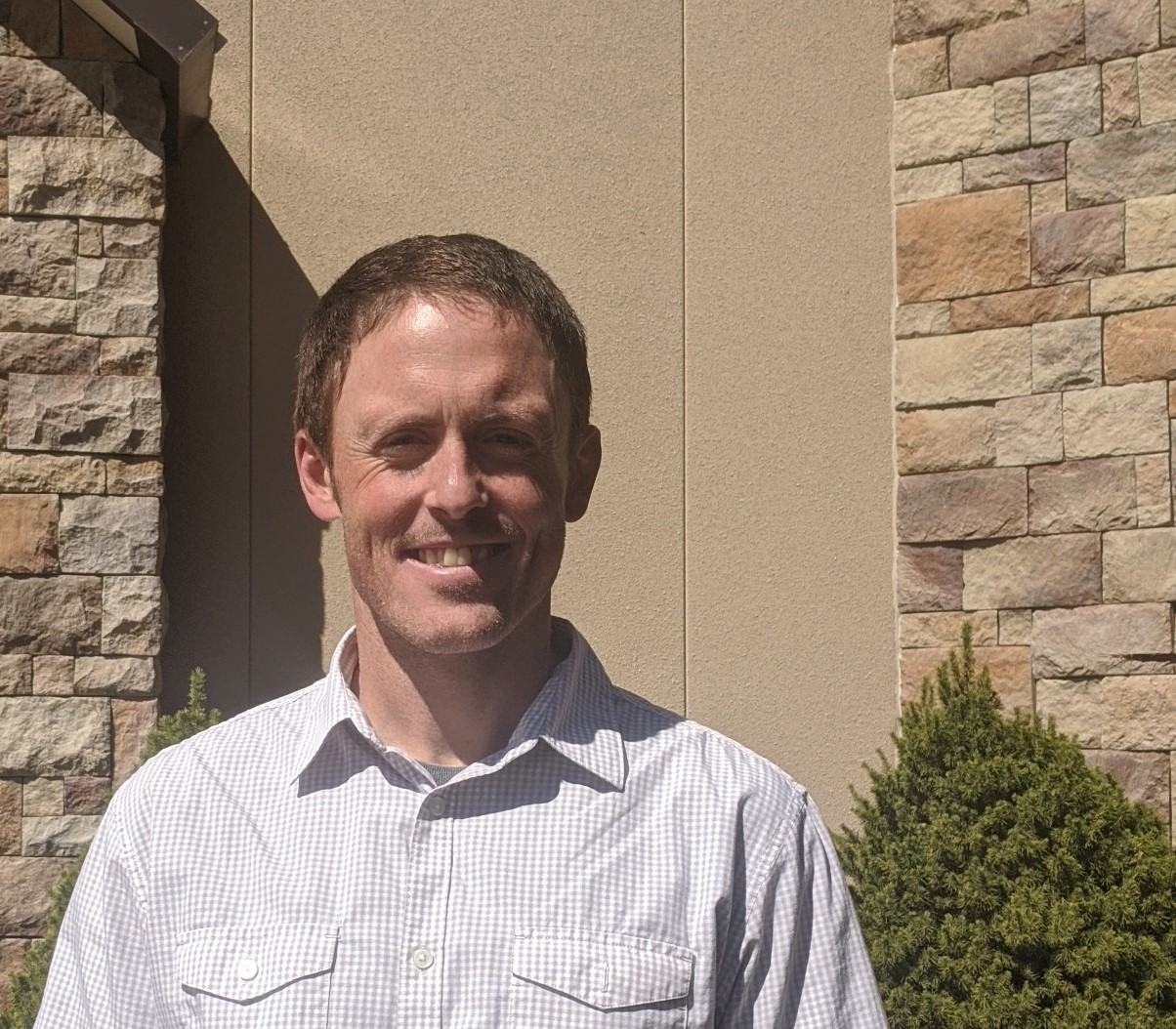 Josh Lewis went to KSU from 2006-2011 where he studied Civil Engineering and met his wife MJ. After graduation and less than a year working for an oil company he went overseas to Asia to teach English and advance the Kingdom there. Josh and MJ got married in 2014 and moved to a new location in Asia, and while there Bella and Izzie were born. During the Covid pandemic they were unable to return to Asia and have since then temporarily relocated to Olathe where Josh grew up. A third daughter Ruth was born in 2021, and Josh currently serves as the Missions and Youth Ministry Leader at CBC and also attends Midwestern Baptist Theological Seminary online working towards an MTS. 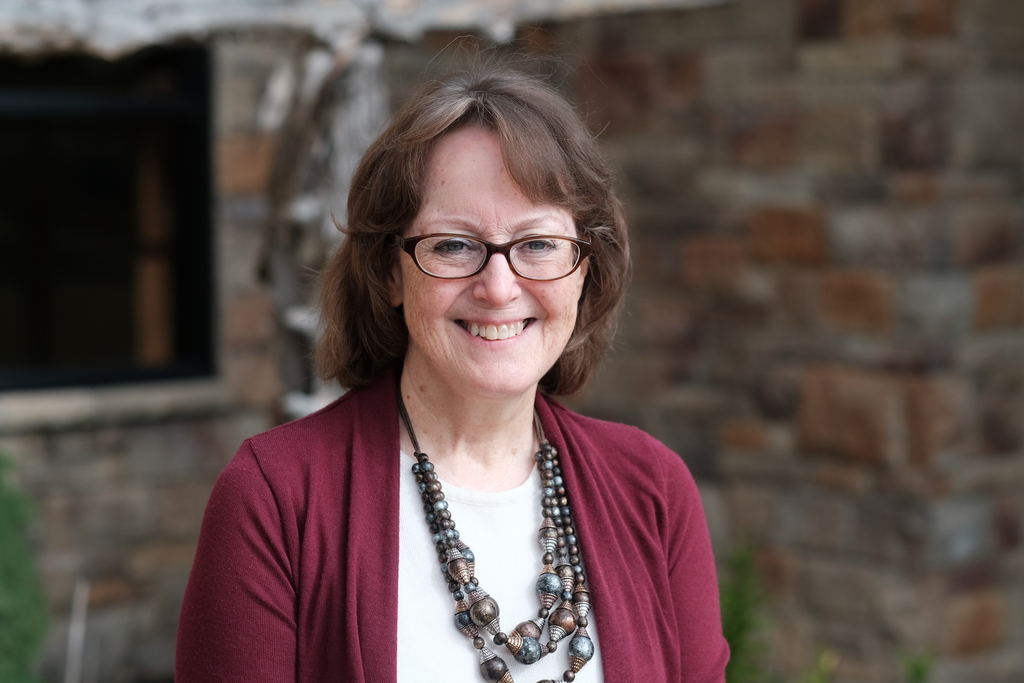 Kathy King has served as Ministry Coordinator and in a variety of ministries at Community Bible Church since October 1990.  She has a B.A. degree in Elementary Education from Ottawa University.  Kathy and her husband Dale have two adult daughters and five grandchildren. 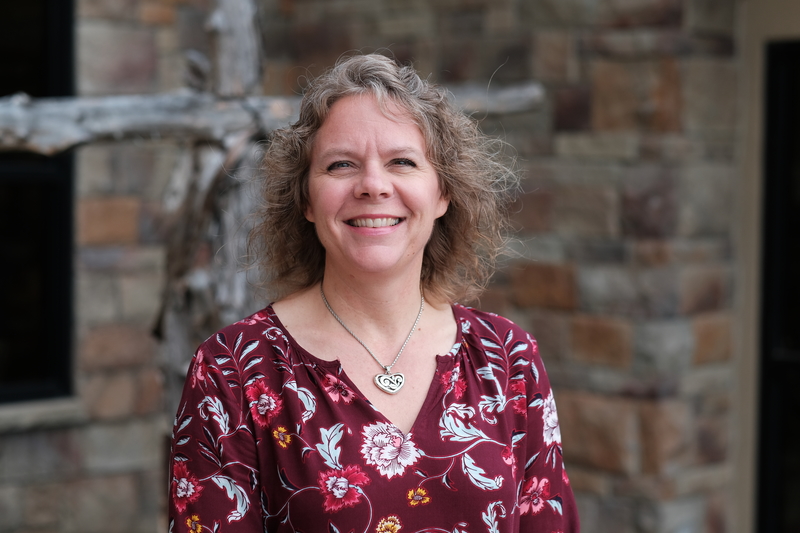 Kris joined the CBC staff in the Fall of 2018 and has a Bachelors degree in Office Administration (with a Legal Concentration) from Tabor College.  She and her husband Kim have been a part of the CBC Family for several years and have three grown children, Callie, Megan, & Aaron.  Kris has served the church in several roles within Children's Ministry and in Bible Study Fellowship.